Student Areeba was having hassle respiration and fell down the steps, the varsity proprietor. Photo: File

Karachi: A ninth-grade scholar at a non-public faculty in Gulberg fell down the steps and died whereas having issue respiration.

According to Express News, Areeba, a ninth grade scholar at Gulberg's non-public faculty, died. School proprietor Asif Khan stated that Areeba had fallen down the steps, after which Areeba was rushed to hospital the place she died Kargai, Areeba fell head over heels from the third step of the steps.

School proprietor Asif Khan stated that Areeba was superb when she got here to highschool and the temperature was regular however the scholar was having issue respiration as a result of sporting a masks. 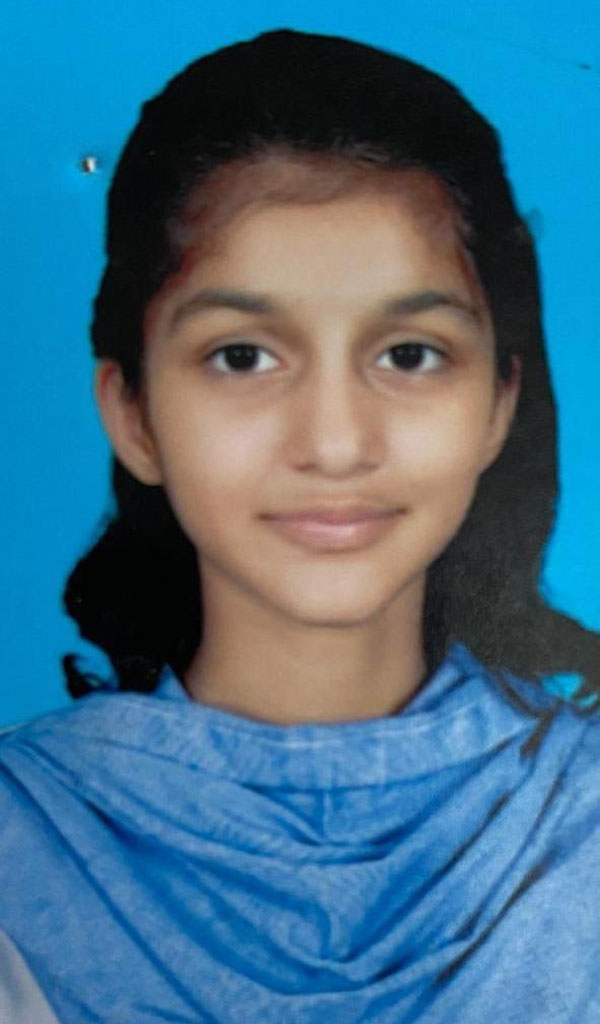